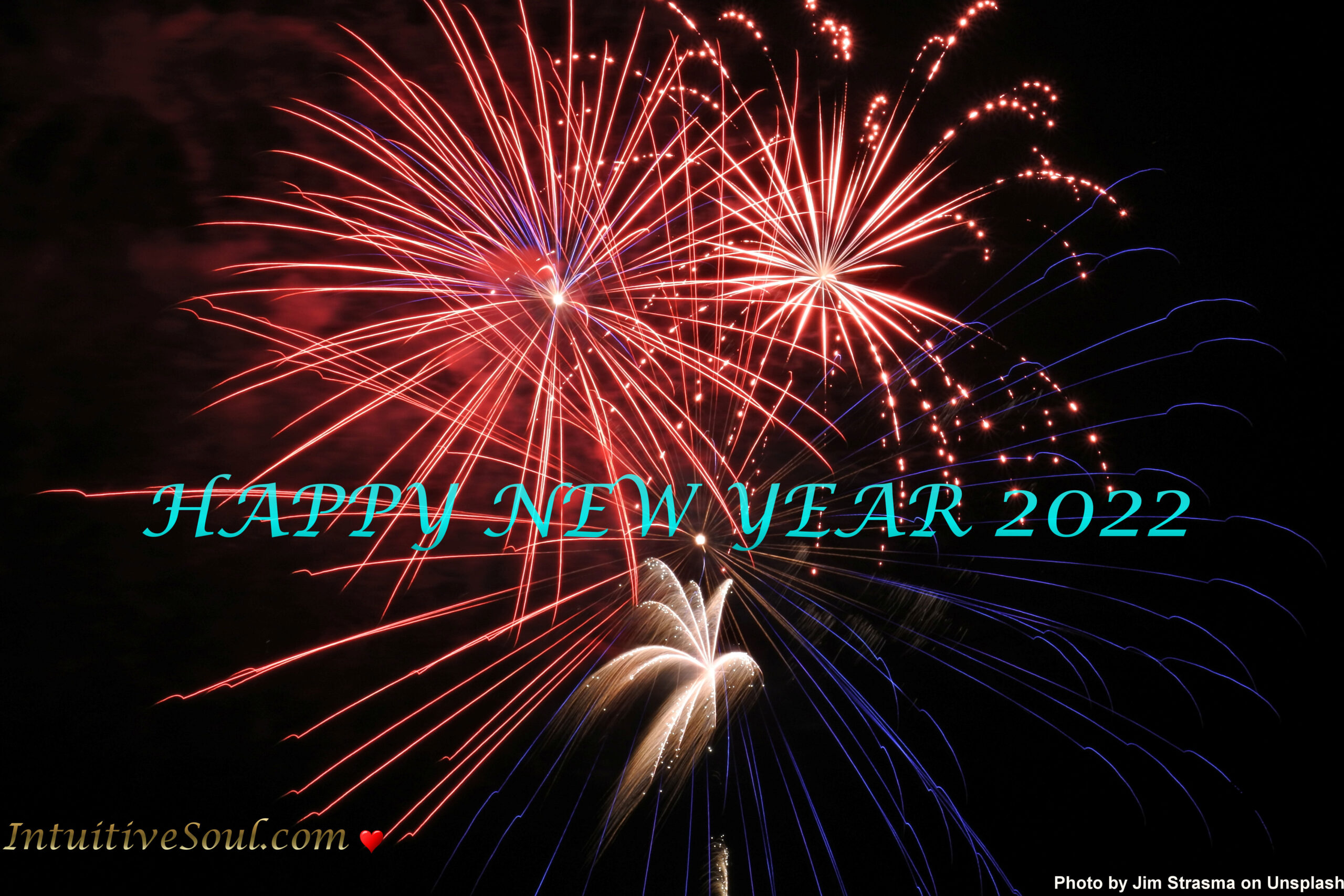 For those who read my New Year’s Message for 2020 it was about the Year of Ascension. I was naïve to believe that because we had reached a tipping point that we were about to achieve the Ascension we have been preparing for. Instead we were hit by a darkness that I couldn’t have imagined even if I tried. It has been so pervasive and effective I had almost given up hope of a happy outcome for the masses. But a few things have reminded me of the power of LOVE and that the Light is never completely removed – albeit it has been quite dimmed for the past 2 years. This New Year, 2022, we have the option of a “do over” – it is 2020 2.0. Let me explain…

On the precipice of change, where the Light was to heal the planet and for us to Ascend to a dimension without fear, we were invaded so thoroughly by darkness so unlike any we have yet to encounter – that many refused to believe the evidence being presented right in front of us. We naively believed the worst the darkness could do was 9-11. But they upped their game. First by a virus distributed throughout the entire planet almost simultaneously – which created so much fear and also devastation – the true purpose was for a vaccine that would transform and remove – or at the very least delay – our strongest light source. Who is the strongest light source on the planet? Our children! Which are unfortunately being silenced by altering our ability to the Light Codons in our DNA and disconnecting us from Source.

In our haste to get back to a place of ‘normal’ and resume travel and connect with our friends and family – we allowed our egos to accept what “science” (devoid of Spiritual Consciousness) and our Governments decided for us. These decisions were meant to conform and control us and so we followed instead of listening to our Intuition which was desperately trying to get our attention. But we couldn’t hear our Intuition due to the cloud of fear permeating the planet. Then, since there were still those who held out from government compliance, passports were created to segregate and create hatred towards those who believed their Intuition and trusted in their own immune systems. And the darkness went even further as Governments and employers refused service to those who had not complied and this also led to the end of employment for those who refused to conform to the fear tactics in our darkened world. And still people – those who have taken at face value what the governments have dictated – don’t want to see the truth. They have, instead, continued to justify their decision to go with the government and the compliance due to fear and the expected restriction of their own freedoms if they DIDN’T go along. And so our fellow citizens on this planet have continued and added to the fear and hatred that is being spewed.

2022 is not a year of fear and pain for what has been accomplished over the past 2 years – rather it is a year of Redemption and an Upgrade – it is 2020 2.0! Through a series of wonderful events, I have begun to see a new path going forward. Our new path will be reuniting us to the Light that has been dimmed and, for some, eradicated. And why is that? It is because of all of our desires to protecting our most precious source of Light – our Children. And there is Light at the end of the tunnel (literally) – no one is left behind if they don’t want to be. The damage can be repaired; however it will take many individuals to succeed in being reunited in the Light. As I have seen it – and that is what I do, I SEE things – there are some workers who will assist the older generations physically, some who can repair and reconnect us to Source and others who will be responsible for connecting the children.

I have seen some ways I can assist – I’m not able to help physical manifestations after the vaccine has had an adverse effect – though I have assisted in the removal of unwanted materials during the vaccine process. But what I can do is reconnect people and help fix DNA Light Codons and hopefully that will allow their bodies to overcome some of the problems physically that will manifest. Teams of people will be coming together to assist everyone who allowed fear to dictate their actions.

The most beautiful surprise that occurred for me was through the push to be my healthiest in a decade because it was the lessons I learned. And part of what I learned was that the results I received physically were actually preparing me to increase my vibration to assist in this extraordinary time. And I also had the wonderful discovery of Divine Contracts being chosen to be forthcoming and impending for those who are meant to step up during this overwhelming time in history. Divine Contracts are necessary to raise the vibration of LOVE on the Planet and although not something you can prepare for – I’m so overJOYed that we haven’t been abandoned during this great upheaval – but rather – we have been offered the ultimate tools to achieve success. To say I am surprised is an understatement. The push for me to walk daily – ultimately leading to walking 10 miles (I even walked a half marathon 10 times) every day for the past 100 days would have been inconceivable only 2 years ago, heck even 6 months ago. Also I updated my Fitbit to a newer version that now measures Active Zone minutes instead of active minutes – which pushed me to actually work at raising my heart rate while walking. I wouldn’t have been able to achieve that only a few months ago but this past month I rose to the occasion and haven’t felt better.

What I didn’t expect was to meet a special someone during my walks – let alone a person operating under a Divine Contract! Wow!

My walking everyday (for the past 452 days and counting) – on the boardwalk of Toronto – BEing close to the water – I met many people (probably more than the past 30 years of living here) and have been inspired to connect during a time when we couldn’t connect properly. My chosen time of hibernation and healing ended and I embraced a new path. The important piece I realized was that these contracts are Divine Intervention – helping us achieve and prepare for our Ascension into the 5th dimension – a place with NO fear. We have some work to do before we can achieve this miraculous place – but this Divine Intervention and the gift of Divine Contracts means the dark won’t win! We can embrace the Light, we can raise our vibration and we can realign our DNA Light Codons to be even better than before. And how heartfilling to know this and that we haven’t been forgotten or abandoned and we will have the tools to assist everyone to dive into the abyss where our wildest imagination can unfold.

Welcome to 2022 – our miraculous Do-Over. I’m confidently optimistic that this is a Magical Year of development for our human evolution. Change isn’t easy and I believe I have been fighting it for years. I’ve seen firsthand how change can overwhelm us. I was terrified to even enquire if the person I have been cautiously seeing as a love potential would even have a contract with me. Imagine my amazement that it was far more than I had ever conceived (believing that a Soul Contract – let alone a Divine Contract – should be with someone as Spiritual or on a similar path as me).

This is a precedential time like no other in our history and we haven’t been abandoned – we are BEing supported with Divine Contracts coming onto our planet to assist in our Evolution. Over the next year we will be challenged and we will have set backs – but we will prevail and the Light will once again tip to our side and benefit the planet. Join me in this exciting time and Open yourself to the Endless Possibilities that we can achieve through our choices of LOVE over fear. Happy New Year!